Thomas F. Crawford Esq. has over 33 years of legal experience, covering all areas of civil litigation from major personal injury cases to fire and property insurance claims. He also has substantial real estate and commercial litigation experience.  Mr. Crawford is former Chief-Assistant City Solicitor for the City of Philadelphia where he defended the City of Philadelphia and a multitude of police officers in high profile civil rights litigation.  In addition, Mr. Crawford has represented the City of Philadelphia in a wide range of insurance and environmental claims arising out of the Enterprise Avenue landfill in which he negotiated numerous multi-million dollar settlements.  Licensed in both Pennsylvania and New Jersey, Mr. Crawford has represented many of  South Jersey’s largest land owners and well- known home builders in a variety of  high-profile cases including First Peoples’ Bank et al vs. Main Line Realty et al., (126 N.J. 413, 599 A.2d 1248 91991). Mr. Crawford has concentrated his practice in major personal injury and commercial litigation, as well as serving as co-counsel in numerous personal injury cases including a negligent security claim where the client was shot in a local gym in NE Philadelphia which resulted in a jury verdict in excess of $2 million.  Over the years, Mr. Crawford has also served as General Council for a wide variety of physicians, contractors, manufactures, and other small businesses

Mr. Odhner joined the law firm of Thomas F. Crawford, P.C., in May of 2015, after spending many years working as a trial attorney in Center City Philadelphia.  Mr. Odhner brings a unique experience to our law firm, being that he has spent time both as a plaintiff's attorney, as well as a defense attorney, along with being licensed in both Pennsylvania and New Jersey.  This experience gives Chris the added ability to understand how defense attorney's strategize and value their cases.  It also gives Chris a heightened ability to negotiate with insurance adjusters in an attempt to quickly settle our client's claims for maximum value to the client.  Outside of the office,  Chris enjoys spending his time playing on various local ice hockey teams, as well as cycling.  Chris brings his competitive nature to his law practice, where he works to make sure that our clients get the zealous representation that they deserve;  He will not be bullied by insurance companies or their attorneys. 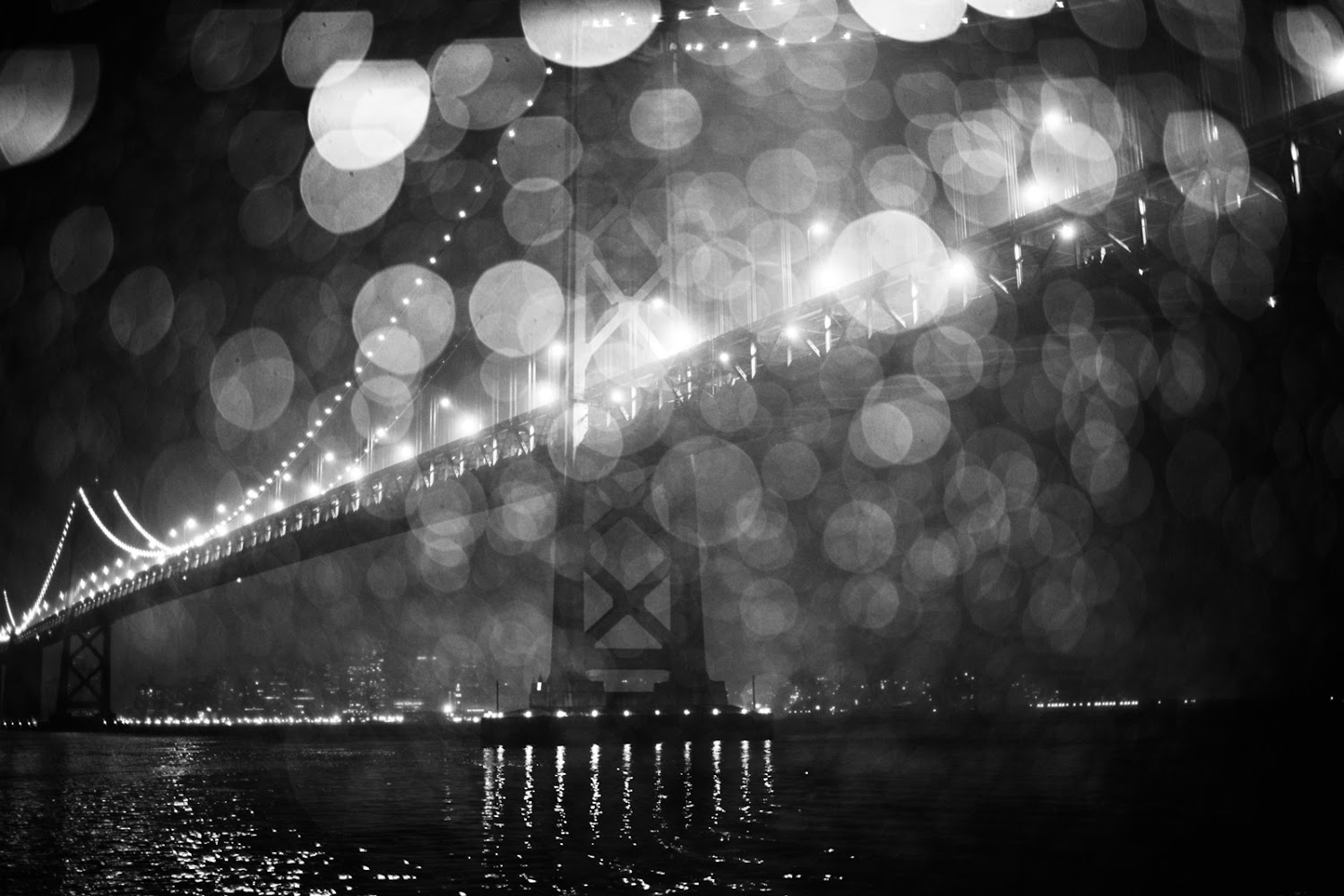 All Rights for the images reserved to mark sebastian photostream from flickr, if you keep them,please keep the credit.

Our main office is on 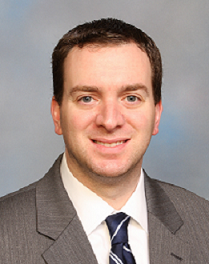 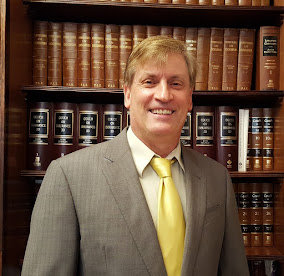